Why Interviews Matter (And How To Make Them Better)

There’s a problem with hiring and no one wants to talk about it. The old ways of doing things just don’t work, but they’ve always been done that way so no one challenges them. When you maintain the status quo in the face of overwhelming evidence that isn’t working, it can be the beginning of the end for your team. How can you improve the hiring process better and conduct better interview?

What Went Wrong With Hiring?

Over the last few decades, HR managers have stuck to a ‘safe’ list of questions. It has led to books and job searching columns all printing those questions. They often come with suggestions on how to answer them.

Interviews have become little more than googling questions and answers back at each other. There’s little real information to be had other than does this person know how to look things up.

Asking someone to ‘tell me about yourself’ only gets you a regurgitated list of what’s on their resume.

If you are using a job interview to determine whether someone is willing to google answers to common interview questions and will come prepared to recount information they have already given you, then traditional interviews are fine. But if you want to determine whether someone will compliment your team’s existing skill set, fit culturally, and be able to think creatively, you’ll have to come up with a better interview. 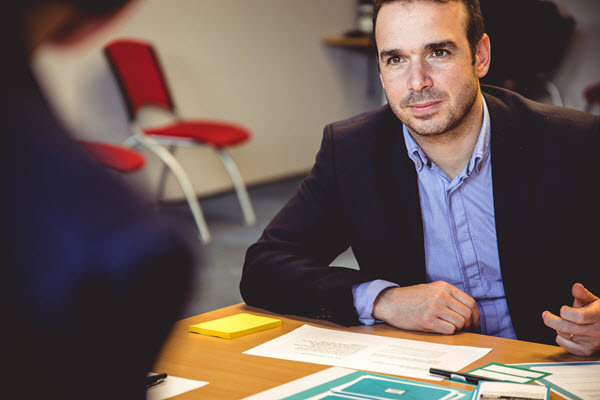 One of the major downfalls of the way interviews have been conducted in the past is that one person does all the interviewing and hiring. Often, it’s not even someone who works with the team they are placing the new hire with.

Hiring by committee and involving the actual people who will work with the new hire is a better way to handle the situation. When multiple people on a team are involved, it can prevent one person’s biases or preferences from steering the team. Instead, it leaves room for accountability and discourse over why a given candidate may fit or not.

Asking better questions is also crucial in better interviews. Try asking instead why they are interested in working for this company or what about this job appealed to them. Forward-thinking questions can give you more insight into how a person sees their role in your company. This is opposed to backward-thinking questions about how they may have screwed up at their last job.

Thomas Edison was well known for asking more than 150 questions in a job interview. Google asks oddball questions to test whether candidates can think on their feet and whether they have the ability to think critically and solve problems.

Amazon has team members ‘raise the bar’ on interview questions to watch how a candidate responds to being put under pressure and whether they can continue to think critically and solve problems. Any tactic that gives you information about how someone would perform on your team can help you build a better and stronger team.

How To Prepare For A New Type of Interview 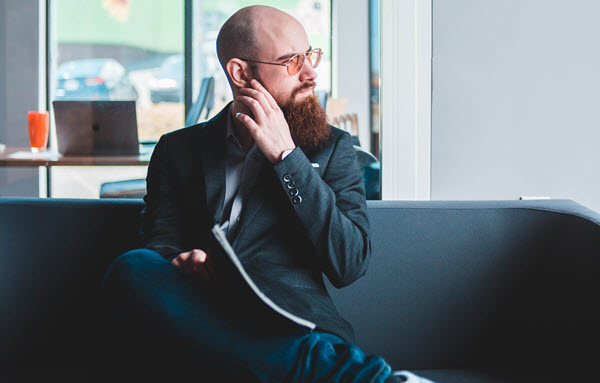 If you are on the other side of the table, preparing for this type of interview can be daunting. It’s no longer as simple as Googling the answers to common interview questions. You have to shine and show that you can be part of the team.

Take the time to research the company and think about how your skills would best be deployed there. Know who you are meeting and connect and engage with them online before you meet with them. Ensure your personal brand online reflects the type of culture and values your new potential employer is looking for.

See Also: 5 Interview Mistakes That Can Get In The Way of Your Dream Job

A New Age of Interviews

It’s time to send the old status quo packing. It served us well in a time when we only needed to be concerned about figuring out who could accurately recount everything that is on their resume. Since it’s no longer enough to build a functional team, it’s time to start better interview protocols.

Learn more about how better interviews build better teams from the infographic below!

The post Why Interviews Matter (And How To Make Them Better) appeared first on Dumb Little Man.

7 Ground Rules for Dealing with Interpersonal Conflict at Work